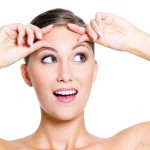 Sometimes, larger foreheads aren’t really any larger than an average-size forehead. They only appear that way on certain individuals because of a higher hairline, which results in more of the forehead’s surface area being exposed. Known as a” Tudor hairline” because of its genetic prominence in the royal Tudors of sixteenth century England, a high […] 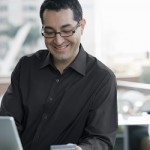 The American Academy of Facial Plastic and Reconstructive Surgery released its 2013 survey results recently. One of the more surprising statistics was the surge in patients hitting the Internet for information regarding plastic surgery. The 44 percent increase showed that patients are really doing their research before scheduling a facial plastic surgery consultation. In fact, […]